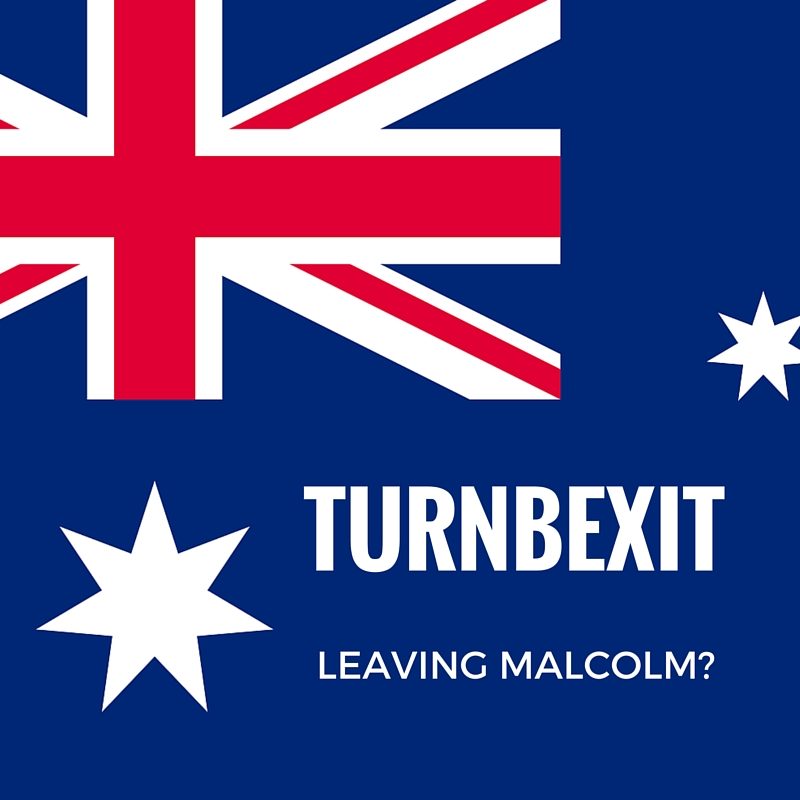 Well, here we all are. Like most people, I started out vaguely interested in the issues and rapidly got busy with real life but I am now refocusing and am 100% committed to something.

So, after what 47 weeks of the campaign, should Australia leave the European Union Malcolm Turnbull?

Let’s recap on what have turned out to be the big issues, if my sudden re-immersion into the campaign is to be trusted.

The biggest issue facing Australia right now is a white man called Eddie Maguire on a commercial radio station calling for a woman called Caroline Wilson to be drowned. Australia sensibly says no to drowning women.

Bill Shorten quickly got on top of the issue by cancelling his appearance on Eddie Maguire’s radio station and labelling the comments, unacceptable.

Julie Bishop continued her strong stance on women’s issues by saying the comments should be put in context,* saying, “If we’re going to take offence at every silly, offhand remark or attempt at humour, then we’re not focusing on the really important issues of the day.” 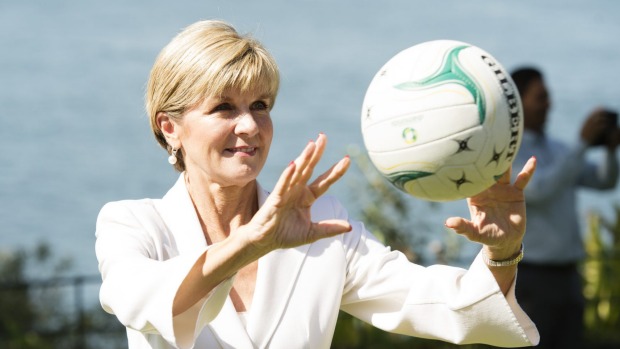 There are a lot more important issues than not killing women, k? Catch!

Both of these comments (BUT OBVIOUSLY MORE SO Bishop’s by an order of magnitude) seem like a massive missed opportunity. During the 2007 election when The Chaser did a song about Steve Irwin that was widely considered (at the time) a bit rank, Howard went with, “distasteful,” “disgraceful,” and “contemptible” (old school but props for colour and movement) while Rudd stuck with the more prosaic, “absolutely disgusting” and “just wrong.”

In the circumstances, Bill’s unacceptable is deeply disappointing and Julie Bishop’s response is like one of those blow ups that promote car dealerships has been deflated. If you can’t count on politicians to condemn things that most people hate, what’s the point of anything? 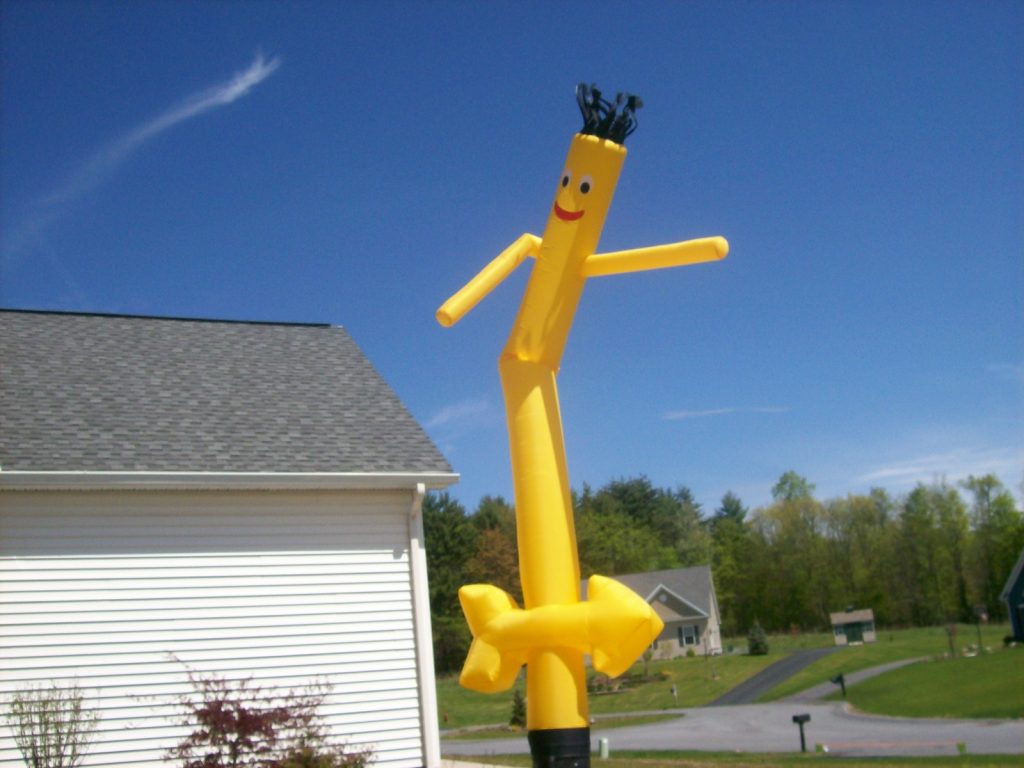 This would never have happened in Michael Cooney’s day. I cling to my hope that someone will call it egregious but despicable would be fine. Calling Eddie Maguire a pigwas already taken but a winner all the same.

Turnbull rallied strongly a day later with, “There is no place for disrespectful language towards women, and that particularly applies to people who are in the public eye, whether they’re leaders like myself or media personalities who have a big megaphone.”

Here are other facts I have gleaned by not watching the news but being vaguely aware of the campaign via my friends in real life and Facebook:

Malcolm and Bill had another debate, this time on Facebook at around 6.30pm when all normal families in Australia were trying to get the children in the bath. No one knows what was said because they were more concerned with getting children to eat something beyond white rice, pasta or toast for dinner and then getting them into bed. The debate was slow because the NBN is rubbish. This is Malcolm’s fault.

Malcolm went on Q&A this week (a show watched exclusively by people who have already made their minds up so, why, schedulers, why?). Malcolm has a cold because he is weak and didn’t understand what it was going to be like to campaign for 47 weeks unlike Bill who spent most of 2006 underground in Beaconsfield with miners running laps and eating rocks and is just hitting his straps. Tony Jones/the audience went the biff on Malcolm on all sorts of things including marriage equality and asylum seekers (the only two things Q&A has talked about without drawing breath since television was introduced to Australia in 1956) and it was super awkward. Tony Jones asked Malcolm to give a one word answer as to whether he’d told Cory Bernadi that intolerance was not ok. Turnbull responded with, “Ah, I have … said … ah… I’ve said … yes … I’ve had … ah … I’ve had firm discussions with a number of colleagues, yes.” The Australian said it was Turnbull’s best performance to date because Chris Kenny. 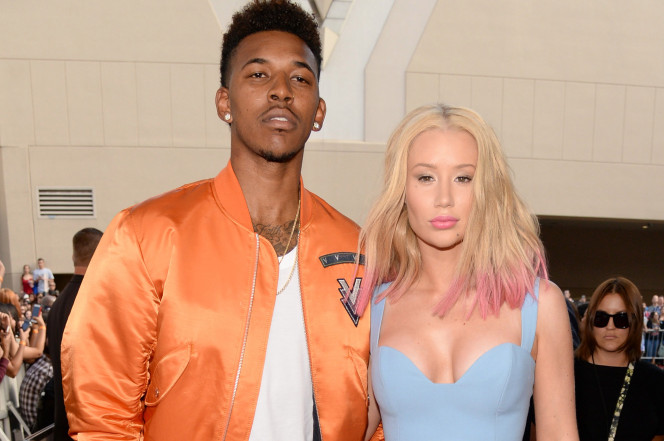 Iggy Azalea and Nick Young have broken up. Shrieks of silence from both Bill and Malcolm. Where is the leadership?

Labor has assured us that Medicare will be GORN if the Liberals win and even wheeled out Bob Hawke to tell us that. He looked good. Seriously, he looks great – shut up, he is 86 – I had to look that up. What is his secret? Just between you and me, this makes me feel a lot better about breaching the national alcohol guidelines.

The Coalition has assured us that the Labor/Greens/independents alliance is a caravan of chaosthat threatens political and economic stability. This seems (a) a bit desperate and (b) a bit of a misguided insult. I mean, caravan of chaos sounds vaguely fun or possibly like an 80s one hit wonder song (c) like it might involve ewoks. Malcolm needs to lift in the insults race. 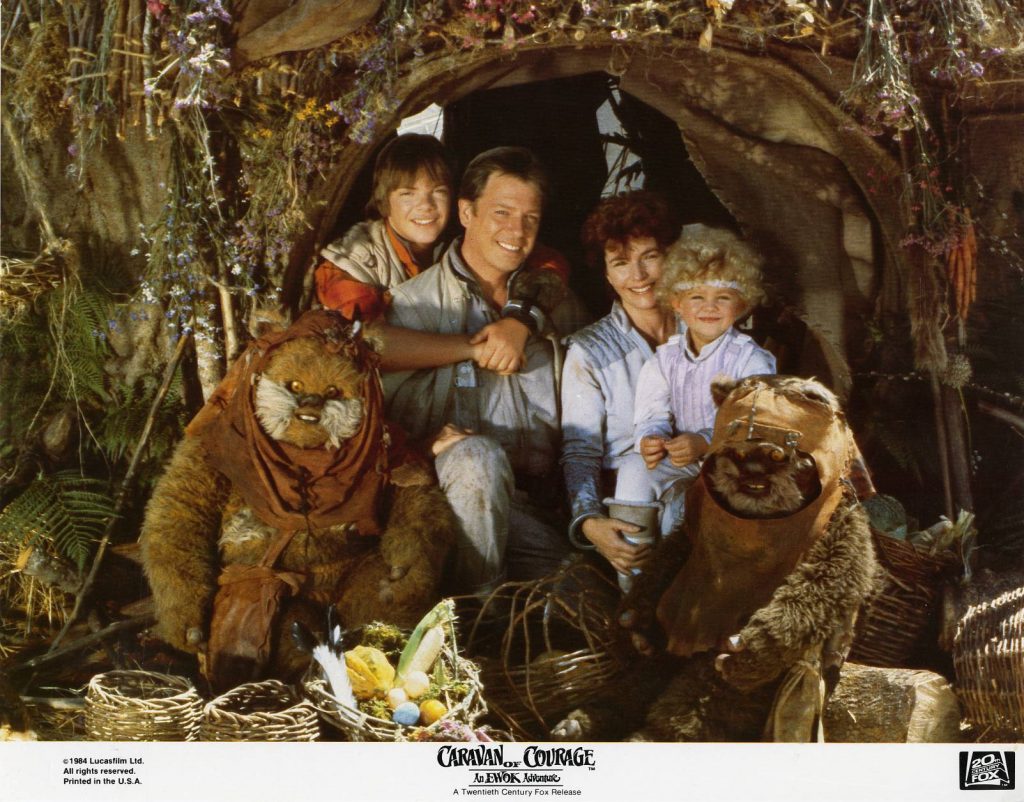 The Coalition has also made a strong case that Labor’s plan to end negative gearing will, overnight, make each and every person in Australia, homeless. To prove this obvious fact, the Liberals released the worst ever advertisement in the history of politics which featured a guy purporting to be a tradesperson (apparently he truly rooly is) who wanted to negatively gear things and wore a very nice watch. This is one of these decisions that seems like a good idea at the time:

Liberal strategist #1: they are killing us with the men folk

Liberal strategist #2: but as usual, the fairer sex is with us

Liberal strategist #1: it doesn’t matter, we need to communicate with the menz.

Liberal strategist #1: steady on, let’s talk to the creatives about tradies or something

Liberal strategist #2: great idea, this is going to be a winner.

And Lo! Fake Tradie was born.

This has been swiftly rebutted by the CFMEU who got (other) real tradiesto hold up placards on worksites and by Junkee interviewing some rather amusing tradies onsite. Good clean fun.

So that’s where we’re at.

I wondered what the Greens were doing so I googled and I couldn’t get a news hit since 11 June so I guess they’re working hard in the marginals. All politics is local!

Bottom line, NO ONE HAS COME OUT WITH A POLICY TO JOIN THE EUROPEAN UNION BOLSTERING OUR CHANCES OF WINNING EUROVISION SO I CAN’T EVEN.

* In case you are wondering, the context is misogyny.