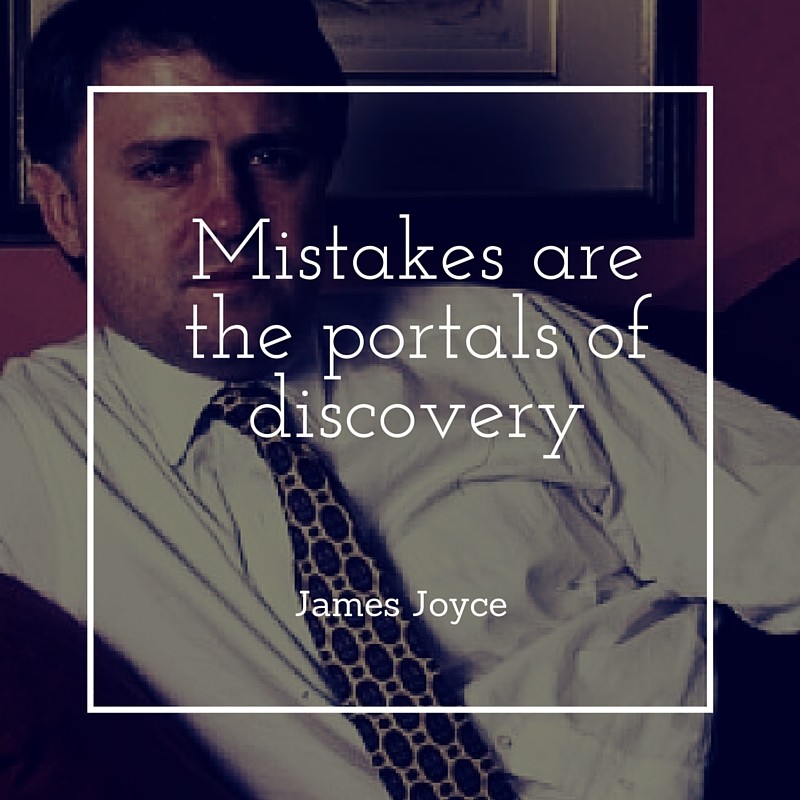 All politicians (especially the really successful ones) are weirdos.

If you are thinking of some beloved friend of yours who’s a politican and you think they aren’t weird then you either don’t know them that well or they haven’t had a chance yet to develop. Give them time.

The real questions that Australians mull over at the ballot box are whether the particular current crop is comprised of benevolent / likeable weirdos and whether, once they are in power, their particular brand of eccentricity is effective or at the very least well advised.

John Howard set the standard for weirdos who were both well advised and effective in government. He was terrifically weird, couldn’t hear that well, voted against FM radio, wore a really ugly track suit at the drop of the hat and lived at home til he was 32. I haven’t fact checked any of that but I think it’s right and it’s totally believable. However, like him or lump him, he had tremendous longevity and got a lot done while he was PM. Arthur Sinodinis can take a large share of the credit for this because he is one of the best political operators in the country (present ICAC awkwardness aside) and let’s not forget Luffy. You don’t always get a Sinodinis and a Luffy but at least Mal has one of them as Cabinet Secretary.

Now that Prime Ministers are displaying all the longevity of a Spinal Tap drummer, we have an opportunity to see more weirdness rather than less and it turns out, we don’t like it that much.

Tony Abbott was a total weirdo and not in a lovable way: the onion, the “shit happens” in the face of death, the wink at the impoverished caller to Jon Faine’s program, the principled opposition to marriage equality: all these things set him apart as an odd bod who we wouldn’t want to be seated next to on a bus. He seems to have been both poorly advised and ineffective.

Will he be a lovable one or not?

And will he allow himself to be well advised?

Scuttlebutt casts him as someone who is very difficult to work for and someone of his towering intellect (and ahem, ego) is presumably pretty tough to advise. Some say he has terrible political judgment.

So far, he hasn’t seemed like a weirdo at all.

BUT WE ARE NOT FOOLED.

“Where will his weirdness show itself?” cry the kids. “We have no idea whether he likes onions or not and we need to prepare ourselves mentally for whatever is coming.”

Look no further – the totes for Malcolm Turnbull gaffes.

Australians love wealthy people because just like the Americans, if a little less intensely, Australians hope that one day they’ll be one. But when Malcolm asks, “This Tsar Alexander II Jewelled Presentation Box is a steal for $175,000. Do you think that is an appropriate gift for Vlad? Or shall I just keep it for Jojo the dog?” and it gets into Chanticleer, it’s going to get awkward. John Howard never did this type of weirdness because he genuinely didn’t like Jewelled Presentation Boxes but we can’t say the same of Mal. It might be commenting that he doesn’t like the ‘bacon style pieces’ that are not streaky bacon in his hors-d’oeuvre; it might be an excessively tasteful cufflink; he might wear white tie to a black tie event. Whatever. It will happen.

In fact, referring to anyone as dumbo not completely out of the question.

“The public are crying out for leadership!” he’ll say to his Chief of Staff as she tries to talk him off the ledge of an announcement about a new Compact with Australians that includes the words, “shared respect”, “secularism” and somewhere in the appendices, “a republic”. “Not that much leadership,” she’ll sigh as he reveals he’s already dropped it to Leigh Sales.

Intense condescension, most likely towards a woman – 3/1

It’s been leaked that Mal hardly appointed any women to boards while he was Communications Minister but then he appointed a massive five women to Cabinet including having an actual woman shaped woman as Minister for Women. Let’s all try to remain calm about how wimminified our Cabinets are getting on both sides. Gillard had six in her second cabinet and seven in her first. No one has their hands clean on this.

Anyway, when you’re brainy like the Mal, you can’t always wait for people to keep up. Lisa Wilkinson was being ‘negative’ when she asked questions probing his challenges. How much longer before he says, ‘Don’t get your panties in a bunch?’ Not long, we hope! I look forward to the attempted clear up where he cites some obscure feminist philosopher in his defence (eg Luce Irigaray).

He could definitely also do this kind of patronising to a man but it will irritate me in a different way so someone else can write about that.

Do you remember when Mal thought there were Roosters in the AFL? Fun! No one remembers this, of course. Sheesh, I don’t really like sport either but you have to wear your tracksuit Mal, even if just metaphorically. I’ve lengthened the odds here because since he’s already made this mistake, he’s covered this in the SWOT analysis and has a team of advisers buying tracksuits and making flashcards with pictures of prominent sporting personalities. “No, not Pug, Mal – Pup! He’s not playing now anyway, go to the next card.”

If there’s one thing we know about the private sector, it’s that they think the public sector is very easy to understand and should be running exactly like the private sector. The Mott MacDonald study or was it Flyjvberg (Google this, please) suggested that public sector projects regularly run 37% over budget and 17% over time. This never happens in the private sector (*guffaws*). Of course it does; it just isn’t reported. So Mal is definitely going to have some sort of brain explosion involving a debt/equity peer to peer Treasury bonds swap weather derivative and the financial press will either mock him or lap it up while the general public feels alienated and small. A monty.

So there you have it: let the weirdness come. I for one am ready for it and can’t wait to hear something about his odd food intolerances.