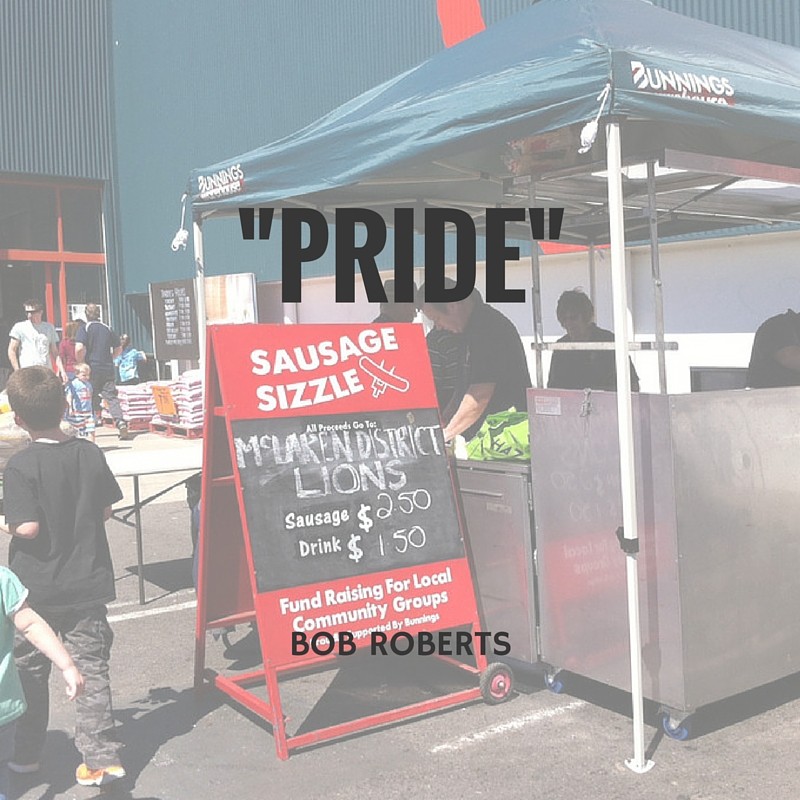 The lovable bleeding hearts on the left have largely treated opponents of refugees as a homogenous and nefarious group. They aren’t. There are many reasons why people resist opening our borders and demonising them all isn’t helpful.

Two of the reasons people oppose refugees that don’t get much serious airplay because they’re terribly irrelevant for Greens (but important for Labor) motivate some of the left’s core constituency. A third flourishes in the marginal marginal seats which I’ll come to in a moment. But first to our core who don’t like refugees:

The Conservative side of politics has been winning this policy debate since John Howard uttered the meaningless, truistic but terribly powerful, “We will decide who comes to this country and the circumstances in which they come,” because Conservatives don’t care about either of the two reasons above or their believers; they run this debate to win and pitch solely to the attitudes of a third group of opponents: the people in the seats that matter.

And who are these people who matter? I think of them as our own Heartless Americans (which is not to imply that all Americans are heartless, just that there is a group of them that have their own form of heartlessness). In the United States, the pervasive belief in the attainability of the American Dream (despite evidence to the contrary about social mobility) has a rather disturbing consequence. People believe so strongly that anyone can make it big if they really, really try that when tested in polling, they also display the flipside of this view: if you haven’t made it, there is something wrong with you. This view goes some way to explaining the harshness of the US welfare system which blames its recipients for being on it.

This sort of attitude exists in Australia as well but perhaps to a lesser extent. In the lead up to the last decade of elections, internal polling and focus group research always displays a small but significant cohort who believe that what they have earned is so precious to them and so hard won that any largesse to others may threaten it. Research shows this attitude across a surprising number of policy areas: transport and health as well as welfare. And it’s often in the marginal seats.

If we’re going to be harsh about it, this attitude is hubris: it is a form of pride that ‘We got where we were so why can’t everyone else?’ and it exists in the refugee debate in bright technicolour.

If you’re pitching to this group then the narrative of control and threat (and a very specific form of fairness) is powerful and the Commedia Dell’arte goes like this:

The Right: These people are illegal aliens. They are queue jumpers getting things that others don’t get. Unfair! We need to impose order on this policy are to protect what’s ours.

The Marginals: I hate it when people push in front of me for a sausage at Bunnings therefore queue jumpers are bad. I worked hard to get where I am and no one’s going to take that away from me. Good on you, John Howard for articulating that we control who gets into our country. I agree with that.

The Left: These people are the most impoverished in the world. They have less than anyone else in the world and are fleeing for their lives. How can you shut the doors on them?

The Right: We’re not. We’re just trying to impose a fair system. We’re trying to protect them and stop them dying at sea.

The Marginals: This makes me feel relaxed and comfortable. I am not only protecting my family but I am also protecting refugees from drowning without having them move into my suburb.

The Left: But they’re just dying somewhere else.

The Right: Yes, but we can’t see them there and look how impressive and tough our border control is. We’re large and in charge. Also, did you know suicide rates jump at border control centres when Sarah Hanson-Young visits? That’s pretty bad.

The Marginals: That does sound bad. Who do you think will win The Block this time?

The Left: They’ve risked everything to get here; they must really be in need.

The Right: Are they really that impoverished? Some of them just want better dental care and more opportunities to earn mega bucks as software engineers.

The Marginals: Some of K-Mart’s copper homewares are completely sold out. Crazy. Aldi has just released its own homewares range featuring brass.

I’ve been flippant here about the Marginals and called them heartless but they’re not really and their attitudes are not so crazy or weird. Who amongst us doesn’t like fairness about what we’ve earned? Who amongst us wants things taken away from us? And why are we expecting them to key into this debate in a significant way anyway? It is not core to many people’s lives who are stressed out work, family and house repayments. I’ve called their attitudes out as pride but pride is also about dignity and self-respect.

My heart is full when I look on the candlelight vigils around the country welcoming people fleeing violence across the world. But The Marginals do not notice these displays or at best, consider them hysterical emotions of inner city people without mortgages or kids. If the Left ever wants to move this debate back to the centre, we could do worse than to put some of the rhetoric of control, fairness and protection in our arsenal. It’s not the whole shebang but it has to be part of it and some of it sounds a little off to Left ears. But think of it as a half way house – an attempt to be effective while being more compassionate than we currently are.

These people fleeing terrorists need much more help but we have to do it fairly to make sure they get their turn.

We need to control our refugee situation, not put it in the hands of foreigners or private companies that we can’t trust.

We have to put more effort into regulating the services around refugees once they get here.

These statements give us leeway to provide a more compassionate response while using the narrative of The Marginals. Even if they jangle in the Left’s ears, they can’t possibly be worse than the drubbing we have consistently got on this policy issue since Tampa.

But we do have to win this debate and show leadership. We can’t just put our heads down and give in to hubris.