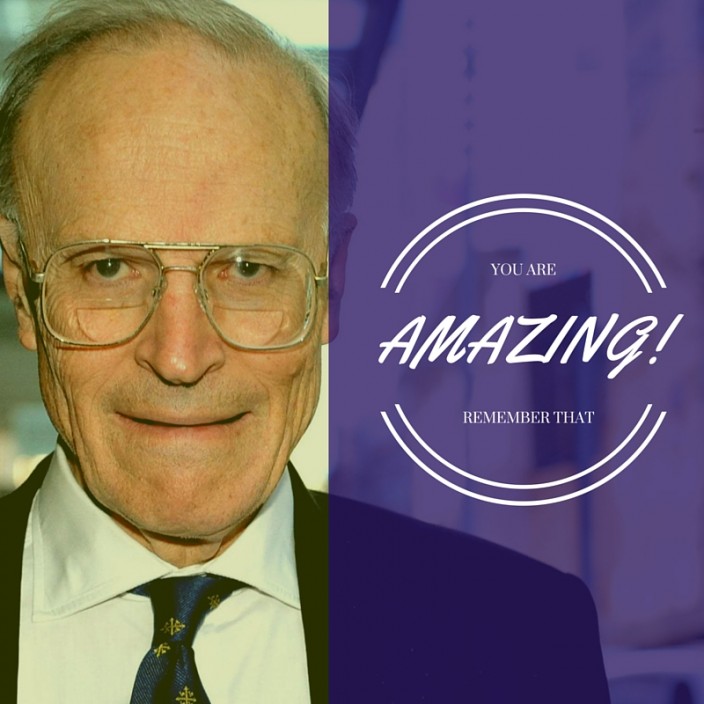 Yesterday morning, my two and a half year old daughter asked for a crumpet with jam on it, “Jam and butter!” she trilled and I dutifully complied. When I served it to her she took a deep breath, looked at it mournfully and said, “It’s too jammy, Mummy.”

Naturally, she refused to eat it.

The current government is having its own jammy moment. They wanted a royal commission that was highly ‘investigatory’ (for no reason, go to this link and slide the slider to 1:22 then come back and finish reading. Welcome back!) and one in which they knew what sort of answer they were going to get. They wanted a Dyson Heydon – a man who wrote his own judgments even when he agreed with other judges because he didn’t like other people’s grammar; a man who hopped into the Rudd Government at an IPA function because, well just because; a man who wasn’t that hot on unions and was the sort of guy you might expect to find at say, a conservative think tank event and by gum, they got one. But now they find there’s quite a lot of jam on that particular crumpet.

Was there ever going to be another conclusion to this sorry saga?

While the general public was non-plussed as to why the nation was crying out for a very expensive exposé of unions, the Liberals hoped for ‘independent’ verification that unions were ruining the country and were very very very bad things indeed. Very. Most people who were going to believe that already do, and most people who don’t, don’t care and don’t even think about unions because they are busy trying to get Taylor Swift tickets and having their mind blown that cheesydog stuffed crust pizza exists. Then there are a third group who have actually had some help from a union and will never hear a word against them. I’ll leave it to you to work out the relative sizes of those three groups. No I won’t: the second one is the biggest.

There’s nothing wrong with having a royal commission, I guess. Let’s face it, there have been royal commissions into everything from butter to stripper harvesters which was not as interesting as it sounds. It just seems a shame to blow $80 million up against a wall when Tony Abbott and if necessary, Julie Bishop could have just held a press conference, proclaimed “Unions are very, very, very bad,” and spent the money on something else. I personally, would like these cushions but they’re so expensive.

And while we’re on the subject of royal commissions, fun fact, in 1907, there was a royal commission into ‘Secret drugs, cures and foods’. With morning television entreating me to, “Discover the healing power of nutrient infusion,” perhaps the time has come for another one. It would be at least as useful as the current one, and think of the paleo jam recipes.