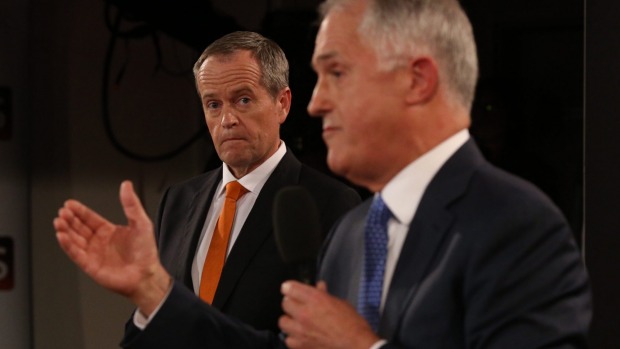 Well good on that little journo who found the link between Malcolm Turnbull and Mossack Fonseca. That’s hard and boring work. Snaps to that person! 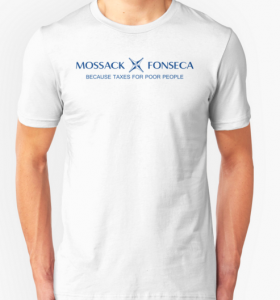 Let’s talk about The Debate. Like most Australians, I did not watch the debate because I have a busy, busy life filled with real people. So I am going on hearsay here but as best I can believe people said irrelevant things, claims were made, the choice of tie was important and no one died. Here are the highlights I gleaned from the interwebs.

This Liberal Party Questionnairepurporting to be a list of questions asked of candidates is pretty much the best thing on the internet today. Is it real? We don’t know. We just don’t know. It looks tremendously comprehensive and I’ll say this for them, they really know how to get into the detail. One of the most forensic pieces of work the Liberals have done in the last five years. Some of my favourite questions are:

Has anyone alleged that they have been harassed or stalked by you?

Have you ever been prosecuted under the Corporations Law?

Have you ever sent any letters to the editor?

On the other hand, Liberal Party researchers, you still have to do your own research work. No candidate is going to get through an eight page survey. None. Would like to see some of the filled out surveys, yes?