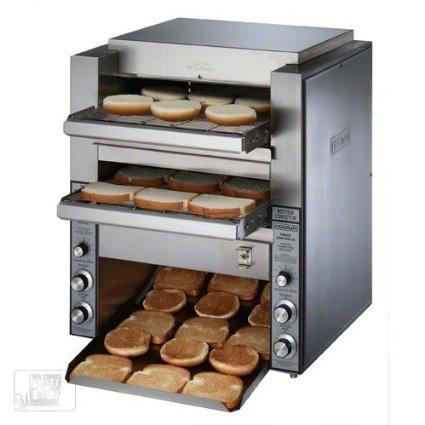 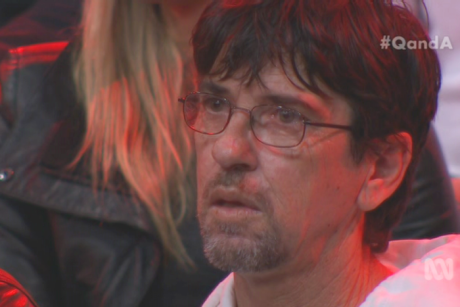 Elections are like weddings. You never get problems from the areas you anticipate: eccentric aunt who gets into racial arguments? No problem, put a cousin on aunt-duty and sort that shit out, but wait, unrelated, now you’ve run out of food. YOU DIDN’T SEE THAT COMING, DID YOU?

So too, when the Liberals put QandA in the boring but seemingly capable hands of Kelly O’Dwyer and Australian Industry Group’s Innes Willox, they didn’t expect some guy called Duncan Storrar to make the Liberal Budget look like Dickens’s Oliver Twistand for Duncan to get his own hashtag and a crowdfunding websiteraising him $45,000.

When the Liberals did a SWOT analysis, they did not put Duncan Storrar on it. They didn’t even put, “some Aussie Battler who exposes Liberals for being out of touch.” Similarly, they did not see it as a clear and present danger that on day four of the campaign, the nation could consider the Coalition’s focus on the accelerated delivery of grilled bread at breakfast time to be a bit of a problem.

If you missed the exchange on QandA last night, you can view it herebut if you can’t be bothered, I’ll paraphrase:

Duncan the Aussie battler: Why do rich people get a tax free threshold lift and I, as a poor person, don’t? If you lifted my threshold I could take my daughters to the movies but rich people don’t even notice when you lift theirs.

Kelly O’Dwyer: We have lifted the threshold for 500,000 people who are in the top bracket. You’re not one of them.

Innes Willox from the Australian Industry Group: Duncan, you so poor you not paying much tax anyway so shut up, Povvo!

Innes Willox: So does everyone else. Not everyone wins out of every budget. That’s not how things work. Companies pay a lot of tax. Did you even for once in your poor, economically unhelpful life consider them?

Kelly O’Dwyer: One of the cafowners I spoke to the other day has got a turnover of just over $2 million, as a result of our tax cut on the first of July this year, he will have access to the instant asset write off which means he can invest in his business, a $6,000 toaster, which means he can get more customers through his business, on a Saturday when there’s a bottleneck, more customers through his business, because toast is that bottleneck that he needs to clear in order to get more people in, he’s going to derive more revenue and he’s told me he’s going to put more people on.

So many thoughts on this.

In other news, Malcolm Turnbull had to suspend campaigning after Fiona Scott wouldn’t confirm she voted for him. This seems injudicious. Stay focused, Mal. You cannot melt down and go into freak out mode every time a local MP says they are not going to divulge that they didn’t vote for you in a secret ballot. Given that the numbers in the relevant ballot were 54 to 44, if this becomes a trend, this means there will be a lot of days taken out of the campaign with you sitting in a local electorate office/Comcar breathing into a paper bag and that’s just not productive. Harden up.

Shorten didn’t get off scott free with late breaking news that one of his candidates (in Fremantle) is going to be disendorsed because he assaulted a police officer and didn’t fess up about it. SO THAT IS AWKWARD.